Flat or defective batteries result in expensive downtimes and stress. The most common cause is insufficient charging. Yet all this can be prevented with proper battery maintenance. With our practical tips, you can give your customers the best possible advice when purchasing new batteries in the future.

Watch out for self-discharge

Batteries are subject to continuous self-discharge. During the winter months in particular, failure often occurs because the battery’s performance is reduced due to the slower chemical reactions, and because a cold engine is more difficult to start. But even in summer when temperatures are high, self-discharge is accelerated which results in damage to the battery. Added to this are the comparatively short operating times of some agricultural machines. The engine running time is often insufficient to replenish the power required to start it. In cases such as these, if the battery charge is too low damage caused by sulphation will occur, and the battery’s usable capacity will be reduced.

Take care when carrying out repairs

Once the battery is damaged or insufficiently charged, consumers running when the engine is switched off or frequent starting (for example for test purposes during workshop repairs) can lead to battery failure. Even after jump starting, the alternator alone cannot fully recharge the battery. An external charger must be used.

How to carry out simple battery maintenance. Our top tips for your customers: 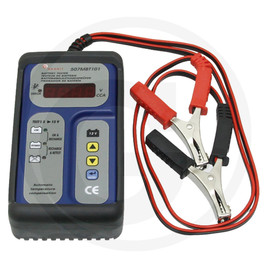 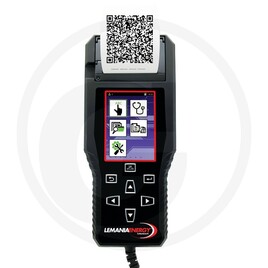 With internal memory and integrated printer
5070010177 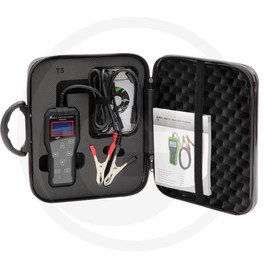 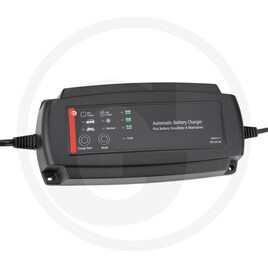 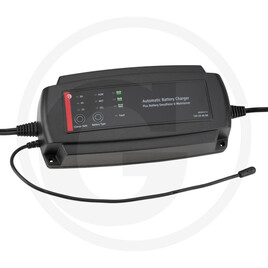 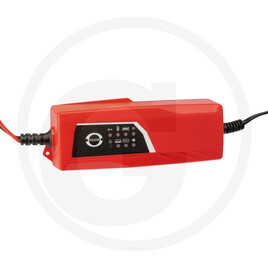 Our customer and repair services, marketing support and efficient logistics solutions make us a strong partner for specialist dealers in the fields of agricultural technology, garden and forestry, construction machinery, hydraulics and industrial trucks. If you have any questions, don’t hesitate to get in touch. Give us a call on ✆ 04281 712 712.

Not yet a customer?